Esquites on the Blackstone griddle

Chicken chow mein with a savory oyster and soy sauce made from scratch. Throw out your take out menus because after you learn how to make chow mein at home the right way, you’ll never want to go back!

Whenever I order take out, there are two staples I always order: Fried Rice, and Chow Mein.

Today we’re cooking up a chicken chow mein with fresh noodles, loaded with vegetables all cooked in a wok. Trust me when I say this recipe is one you’ll be cooking over and over again!

Feel free to add other ingredients like bok choy or some mushrooms to crank up the veggie count in this chow mein recipe as well!

Where To Find Fresh noodles for chow mein

I HIGHLY recommend going do an Asian market to find ingredients for this recipe. I recently visited 99 Ranch Market in my neck of the woods, and the Pacific Islander in me was like a kid in a candy shop.

So many soy sauce and cooking wine options.

But most importantly is the noodles. A good Asian market will have aisle of every Asian type of noodle you can think of. It’s quite amazing.

Why the noodle is important?

I’ve cooked chicken chow mein several times and never had much success. I normally would by those dry straight sticks of “lo mein:, but after boiling them and cooking them, they just wouldn’t have that “authentic” take out texture that my kids are crazy about.

The fresh made chow mein noodles that I picked up from my local Asian market are SO GOOD! They have the texture and consistency that is identical to take out restaurants.

If you don’t have an Asian market in your area and cant find anything at a local store, try these. They’re the closest thing I’ve found.

In a pinch, ramen noodles, yakisoba, or udon will work too! All of these seem to be more readily available.

You can find them at most grocery stores in the refrigerated section where wonton wrappers are – a lot of times its by the produce.

So what makes a chow mein sauce taste like chow mein?

Well theres some key components you can’t miss out on

This is one of the foundation ingredients. I don’t know how to really describe it, but it sits somewhere in between a fish sauce and soy sauce. It’s not as pungent as a fish sauce, but doesn’t really smell or taste like a soy sauce.

Dark soy sauce is a little thicker, darker than a regular soy sauce and a hint of sweetness to it.

This Chinese rice wine is used in a lot of Chinese restaurant dishes that give it that flavor that you can put your finger on what’s missing when replicating at home. This is a must for this recipe!

If you can’t find Shaoxing, mirin will be the best substitute. Although I’d imagine if you can find mirin, Shaoxing should be available at that store as well.

Another staple in many chinese dishes that has a distinct flavor. A little goes a long way with sesame oil, and you know it when you taste it. I can’t even recommend a substitute, and is easily found wherever you shop

After that, the sauce foundation has been laid for your chicken chow mein dish and you can tweak what you want to put in it. I’m adding white pepper and corn starch to thicken it up. If you have some on hand, fresh ground ginger would be a great addition too!

How To Cook Chicken Chow Mein In A Wok

Do you absolutely need a wok to cook chow mein? Absolutely Not?

Is it fun as hell to cook with it? You betcha.

Don’t have a wok? Get one here…

To cook chicken chow mein in a wok, don’t be intimidated all you need to be successful is to things, A lot of Heat, and a little grease. The heat gives it that smokey flavor and nice sear, and the grease (oil) will help things from sticking

Here are the steps:

And look at you. You’ve made a marvelous chicken chow mein dinner!

How to Stir Fry in a wok

In order to be successful at cooking chow mein in a wok you need to be mindful of one major thing: heat.

Because we’re working with high heat you risk burning your ingredients if they sit too long touching the ripping hot metal of the wok for two long.

Preferably with a wok spatula, you’ll be doing not so much of a stirring technique, but a shoveling one. Move the food around frequently, flipping it over to make sure everything is getting a chance to make friends with the searing heat of your wok.

In a normal pan, there’s a lot of back and forth motion of the pan to toss the food about. In a wok you’ll want to almost flip the chow mein in a circular motion, harnessing the bowl shape of the wok.

Don’t fret if you don’t get this right the first couple times. It comes with practice and you’ll still have a great chicken chow mein recipe on hand!

How Does this compare to take out?

When I served my chicken chow mein masterpiece to the family there was a bit of a hesitation. My wife has had “homemade” chow mein before and expected such a dish.

When is tried by best to convince her this was going to be nothing like what she’s had before she was still hesitant. Even my kids didn’t know what to think.

But once I laid upon them the glory that is this marvelous chow mein kissed by the wok gods all hesitation was put aside.

It’s umami-loaded, with a little smokey wok flavor, and the noodles are exactly what you’d expect from take out. 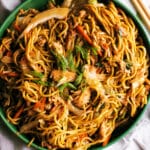 FOR THE CHOW MEIN SAUCE 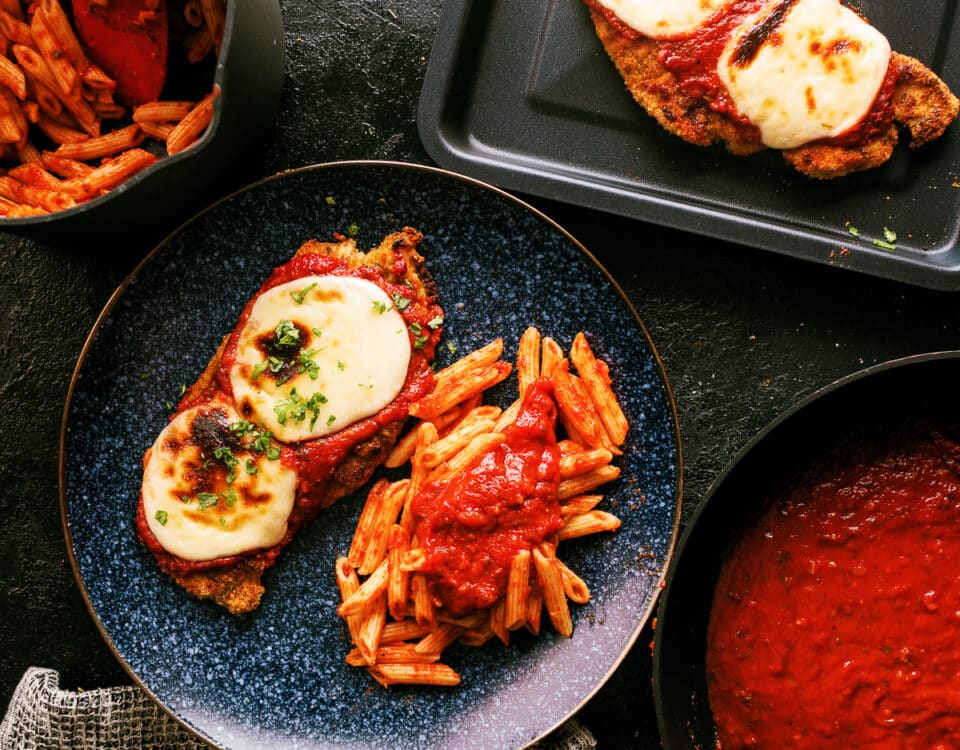 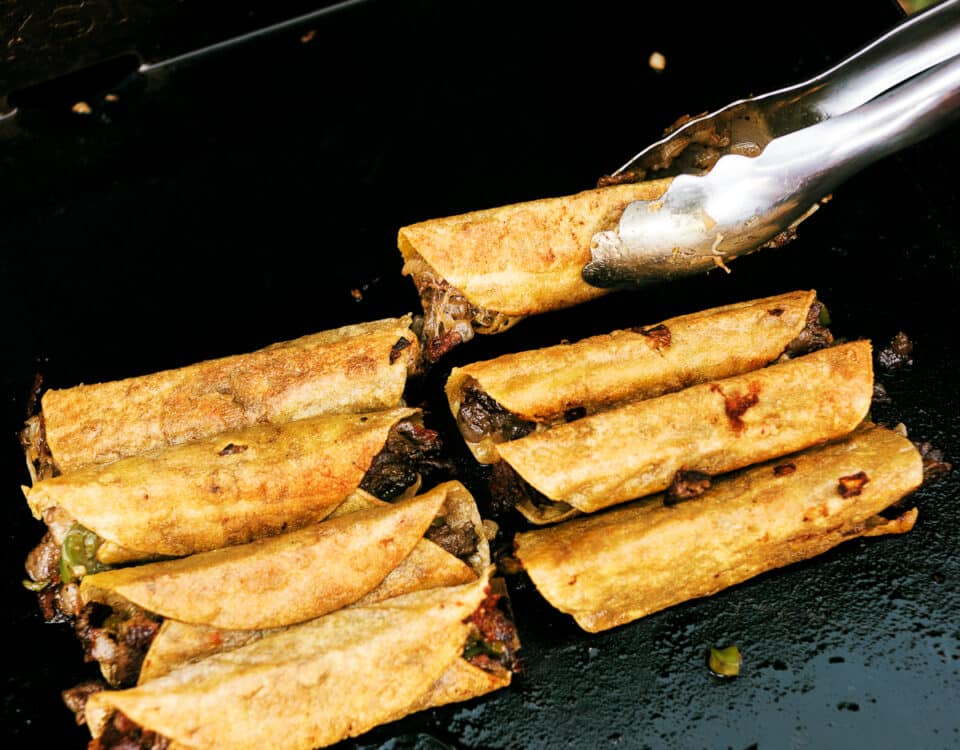