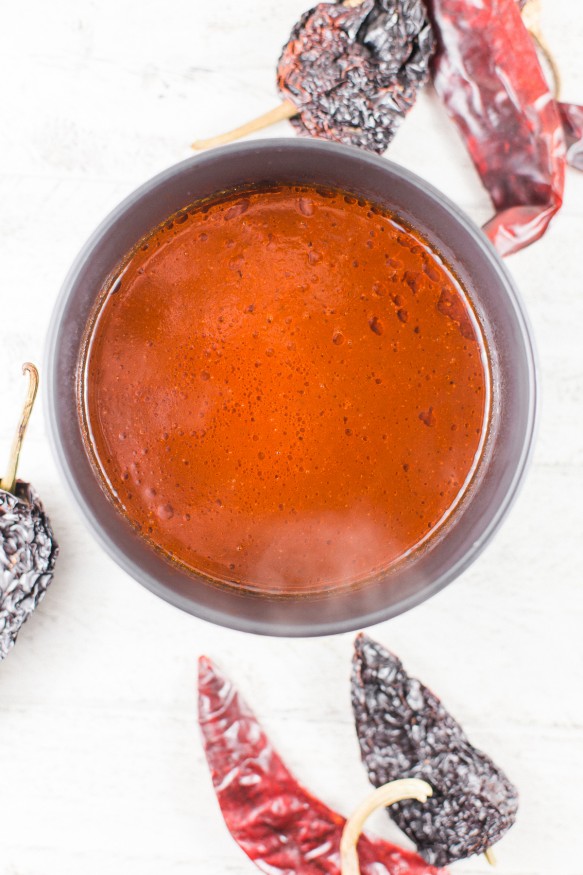 Using Dried Ancho and Guajillo peppers to start then add some spices, and a dried cayenne pepper to give it a kick, this makes a lovely red chile sauce you can pretty much pour on top of anything! If you want an idea you’re going to want to check back later this week for a recipe I used this with ???????? 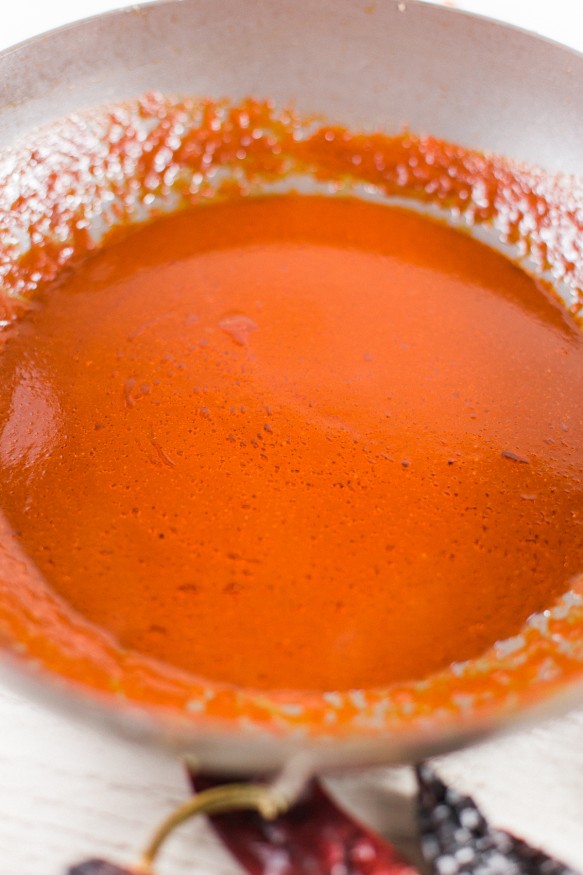 So this takes about 20 minutes to cook up, more or less, and the cost of making this is substantially less than purchasing canned red sauce, PLUS you know exactly what is going into the recipe. Always a plus, when making your own sauces! 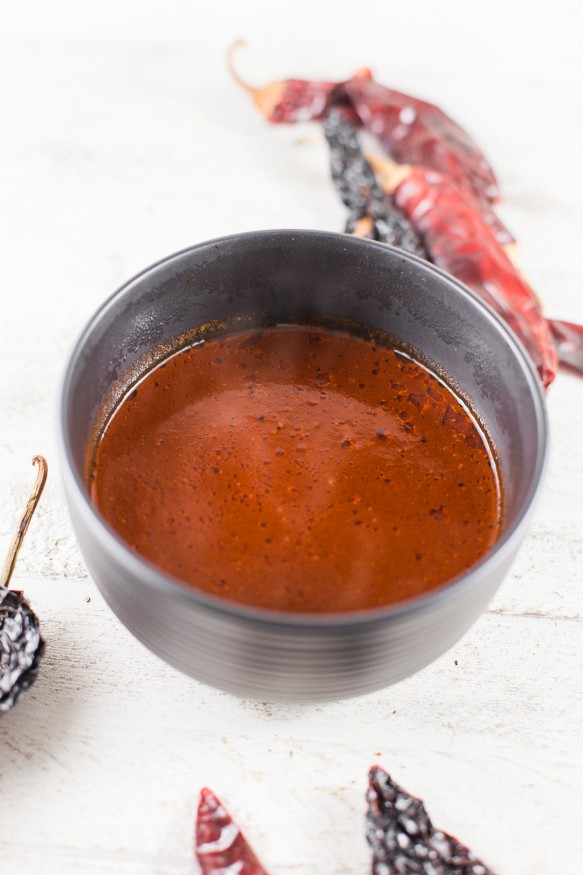 If you have kids in the house, that are similar to my son and just aren’t on that spicy train yet like we are, omit the cayenne and it will be more paletable for the tamer audience. One day my son will love spicy food like we do. He just doesn’t know it yet! 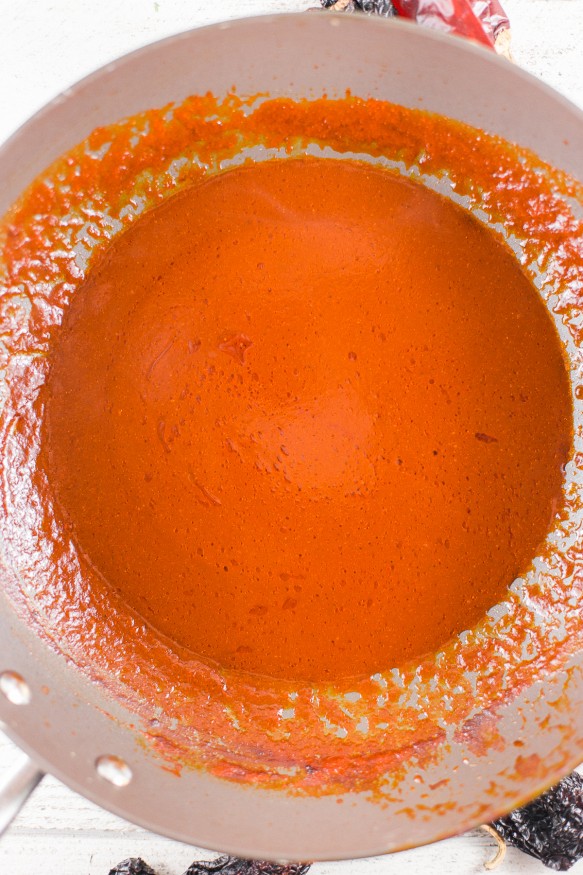 So seriously, make some tonight, and throw it in the fridge, because with the Super Bowl Sunday right around the corner, you’re going to have a dish that is begging to be smothered with this stuff! Or just keep some in the house for those lazy nights where you’re making some burritos for the family. Smother with red sauce and some cheese and heat those bad boys up. Makes a lazy dinner night a little less lazy! 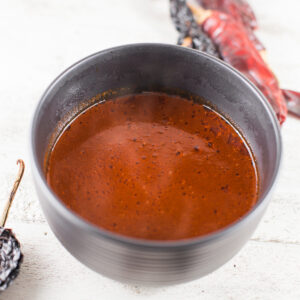